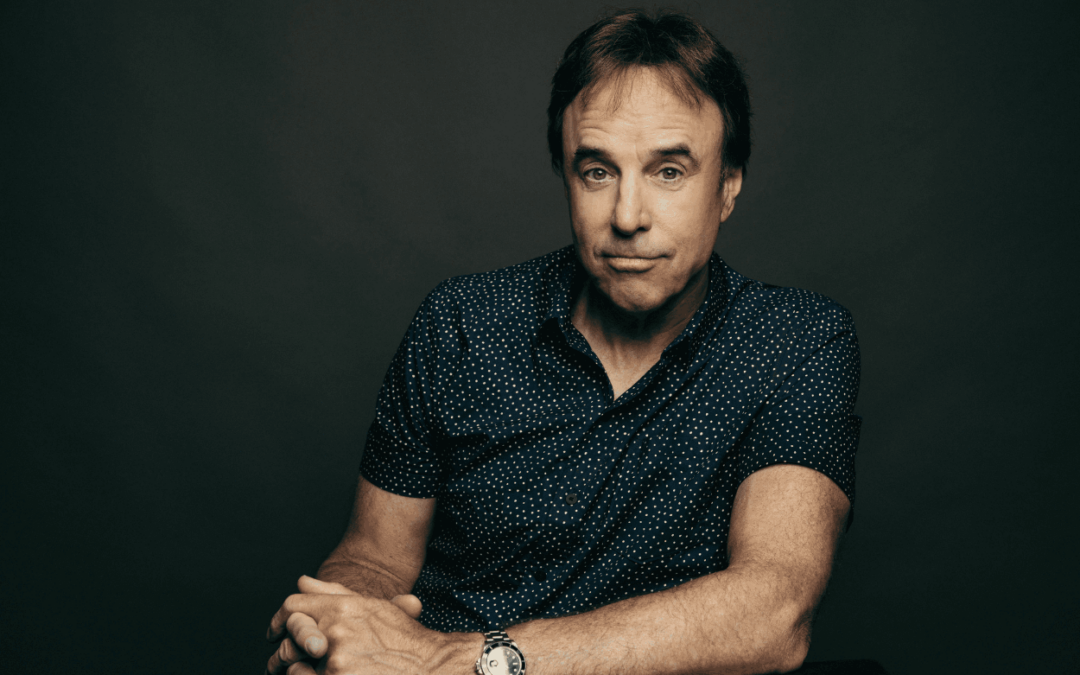 Growing up in the country circa 1975-1993 with an antenna and a clear night sky, my much older brothers (he!he!) – the real deal jokesters and masters of shenanigans, and I often enjoyed watching the kind of split-your-gut humor on Saturday Night Live.

The classic sketches of Bill Murray, Steve Martin and Gilda Radner mixed in with the antics of Eddie Murphy, Jimmy Fallon and Kevin Nealon revealed a rare comedic genius brilliant enough to shine despite the inherent pressures found in the art of a live performance.

So bizarre, these outrageous skits lit up my world and my giggle box—and had me asking, “Who comes up with this stuff anyway?”

As one of SNL’s longest-running cast members, Nealon created some of the show’s most memorable characters and, in 1988, earned an Emmy nomination as part of the SNL writing team. In addition to his SNL stardom Nealon is an actor (“The Wedding Singer,” “Happy Gilmore” and “Daddy Day Care” to name a few), author (“I Exaggerate,” his most recent work), and host of the digital series, “Hiking with Kevin.”

I can’t wait to hear: “Live from Victoria, It’s Saturday Night!” when Nealon appears onstage. (At which point you may even catch a distant rebuke from Church Lady Dana Carvey, “Well, isn’t that special?”)

But don’t delay. The word will spread like gossip on Facebook for this once-in-a-lifetime stand-up comedic performance brought to by the VISD Education Foundation.

The benefit? A rolling in the aisles time to laugh the night away with your spouse or significant other, your teenagers or grown children, your friends, your co-workers, and all for a noble cause — innovative education.

Your attendance also drives our mission to annually impact between 5,000 and 14,000 students and community members through hands-on, STEAM (science, technology, engineering, art and math) project-based learning through our Grants for Great Ideas initiative and dual credit scholarships, while seeking to advance the career trajectory of all students in a district where 69% are economically disadvantaged (Title I data, 2021-2022).

So, in the words of Hans and Franz, and in Arnold Schwarzenegger-style, “Ve just vant to pump– (hands clap) you up (index finger point)!” – are you ready for it?